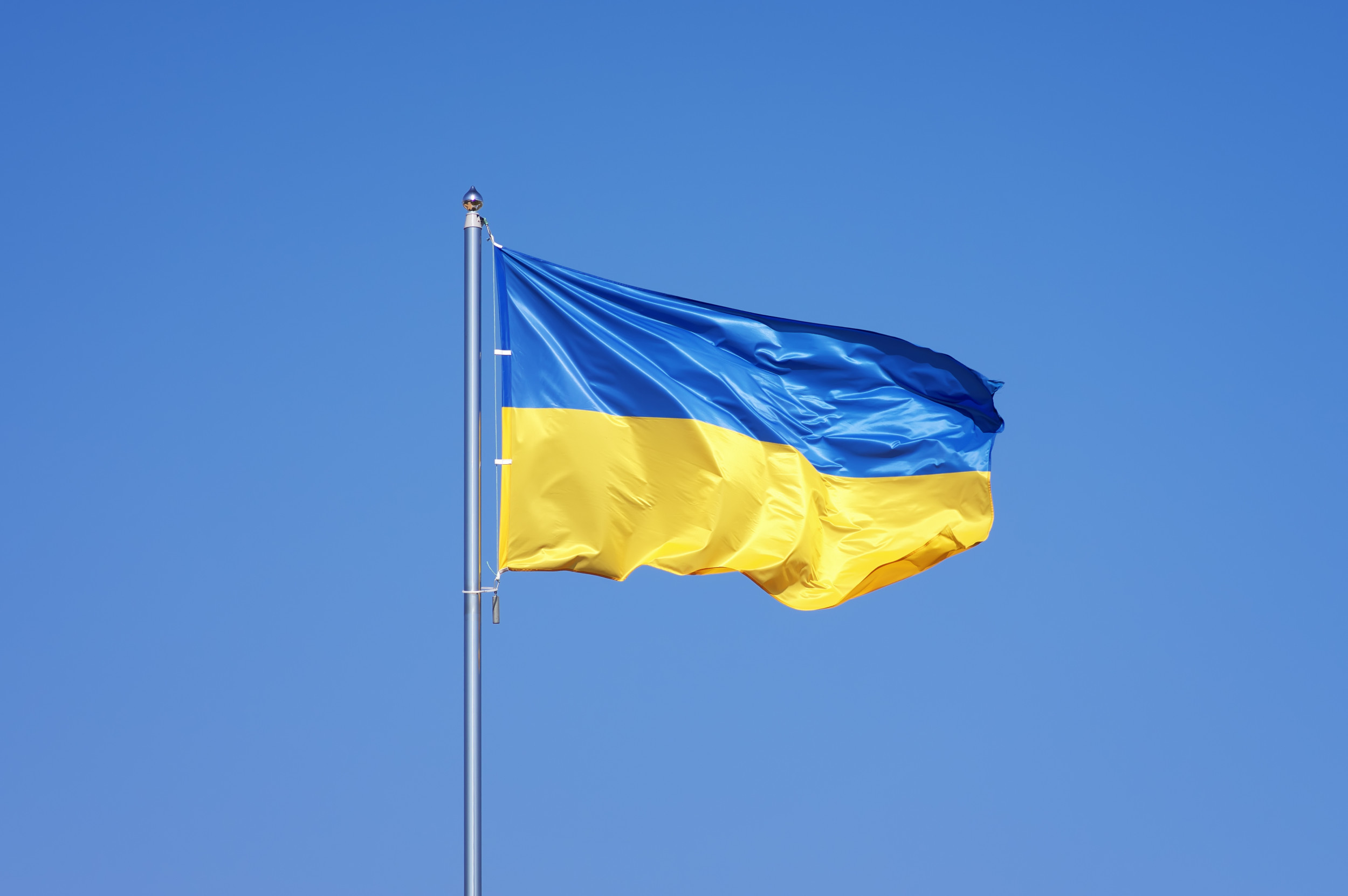 Spain has declared her intention to send aircraft to Bulgaria and two naval vessels in support of Ukraine in the case of an invasión by Russia. It seems that Spain and the United Kingdom at this time are the only countries in Europe to declare for Ukraine in a hands-on fashion. Germany, France, Italy, Holland all speak of diplomatic solutions and even the Balkan states have said that they will ”supply” lethal and non-lethal weaponry, but not be directly invoilved. Perhaps the first thing we need is to get as close as we can to understanding President Putin’s position in this matter.

To listen to the various Spanish politicians and military “analysts”, one is appalled by the variety of unlikely opinions offered on the subject, ranging from one admiral who tells us that It’s all down to Putin wanting to regain the borders of the Old Soviet Union in order to retain his popularity, and a right-wing participant in a TV interview, a parliamentarian, telling us that Pedro Sanchez(the socialist president ) has opted for participation in order to demonstrate that Spain is not part of the left-wing takeover that is happening in most of South America. So what about Russia and more plausible ideas for her mindset and why.

A bit like when you are told something about yourself of which you, after all, are unaware, that you are rude, that you have an inspiring personality, or that you can be very domineering, and you suddenly realise that you know very little about your own effect. Well, it’s obvious that the USA, NATO, and the West, in general, have little idea of how people in Russia see what is happening in the world, and at the hands of the West. After all Russian people are really no different to other people, perhaps just a little more well-mannered and cultured than many others, although it’s true that it takes all sorts to make up any nation of people. I speak as a person who has travelled and lived as much in Russia, Ukraine, and Bulgaria, as in many countries of the West and have no bias, we are all normal human beings.

Why therefore do we not understand Russia when so much evil is happening on our patch, and of the West’s making, and we all turn a blind eye to it, and why can we not see that Russia, cannot turn the same blind eye, as they are the traditional enemy of the USA, NATO, and Europe.  It’s true of course that the Russian army and government have issues to answer for as do so many world administrations and big business. Perhaps if, since Clinton, the USA had seen fit to try to créate an ally out of Russia, instead of seeking yet again to push her out into the cold, today’s situation in Ukraine, a country that was up till recently, an integral part of Russia would not have deteriorated. Both points of view in Ukraine are perfectly understandable; the proximity of the russian bear has led a significant part of the population to seek alignment with Europe, whereas the Pro Russia sector of the population, is just as significant, leading to situations, such as the world witnessed, during the years when Yushenko, Yanukovich and Tymoshenko were vying for power. Europe and the USA have worked  hard since 2014 and long before to bring Ukraine into the “Democratic” fold, by fair means and no so fair.

But  Russia, totally hemmed in by a US-dominated NATO, was quite right in being very nervous as people like Trump and Obama came and went, and things never seemed to improve. In fact it was becoming more and more likely that the US would continue in her slide towards authoritarianism. The greed of American big business was ever-increasing and the CIA and subsequently, US military or US Allies or stooges conducted major offensives against complete peoples on their behalf. The world is daily able to see evidence of the acts of Genocide being perpetrated against the people of Palestine, the people of Yemen and others. Since 1990 the USA, and often by extensión with the participation of her allies and NATO, have either invaded or initiated 31 covert or overt operations all over the world. These are only the publicly acknowledged operations, and one would suspect purely the tip of the iceberg. Hardly the best road to a peaceful and prosperous twenty second century.

And in Spain, there is one voice that seems to want the world to see things as they truly are in this matter, and that is the leader of Podemos, Pablo Iglesias. The world press, so politicized and partisan of late, repressed it appears by big business so that the world rarely sees the daily hellish occurrences in Palestine at the hands of the Israeli state or the murderous daily bombings of residential cities in Yemen, tells us Little of the truth. Well we the West including a Europe blinded to the evil happening in Palestine, have been hoisted by our own petard. Who knows perhaps we will go to war and millions may die and all because we are dumbly lied to and misinformed and have had no hand in the matter.

As long as the West is run by politicians representing the interests exclusively of the rich and powerful, and the arms manufacturing companies and of all those entities who make money out of war, and as long as we read only the traditional press, watch traditional TV and are led by the millions of, very plausible trolls operating daily on all social media, then we will not see and have a proper point of view, enough to vote, consume and oppose the right issues with forethought and wisdom.

Mr. Sanchez of course being an astute mover has obviously taken much into consideration when deciding on his course of action. It’s highly probable that his recent discussions with his German counterpart Mr. Scholz may have given him the notion, that Spain, as part of Europe and NATO would be implicated anyway, and that to lead Europe in its political frown at Russia would stand Spain in good stead and ensure a future economic shot in the arm, something that Sanchez’s Spain is most likely to need. The PP’s observation that Sanchez was motivated by a desire for favourable recognition by the USA in the wake of the Chilean elections may also be a consideration and the fact that Spain’s coalition government is partially made up of left-wing sympathisers with South American left-wing parties. However, this would have been cream on the cake and unlikely to be the sole motivation, as an irritated PP tries to point out.