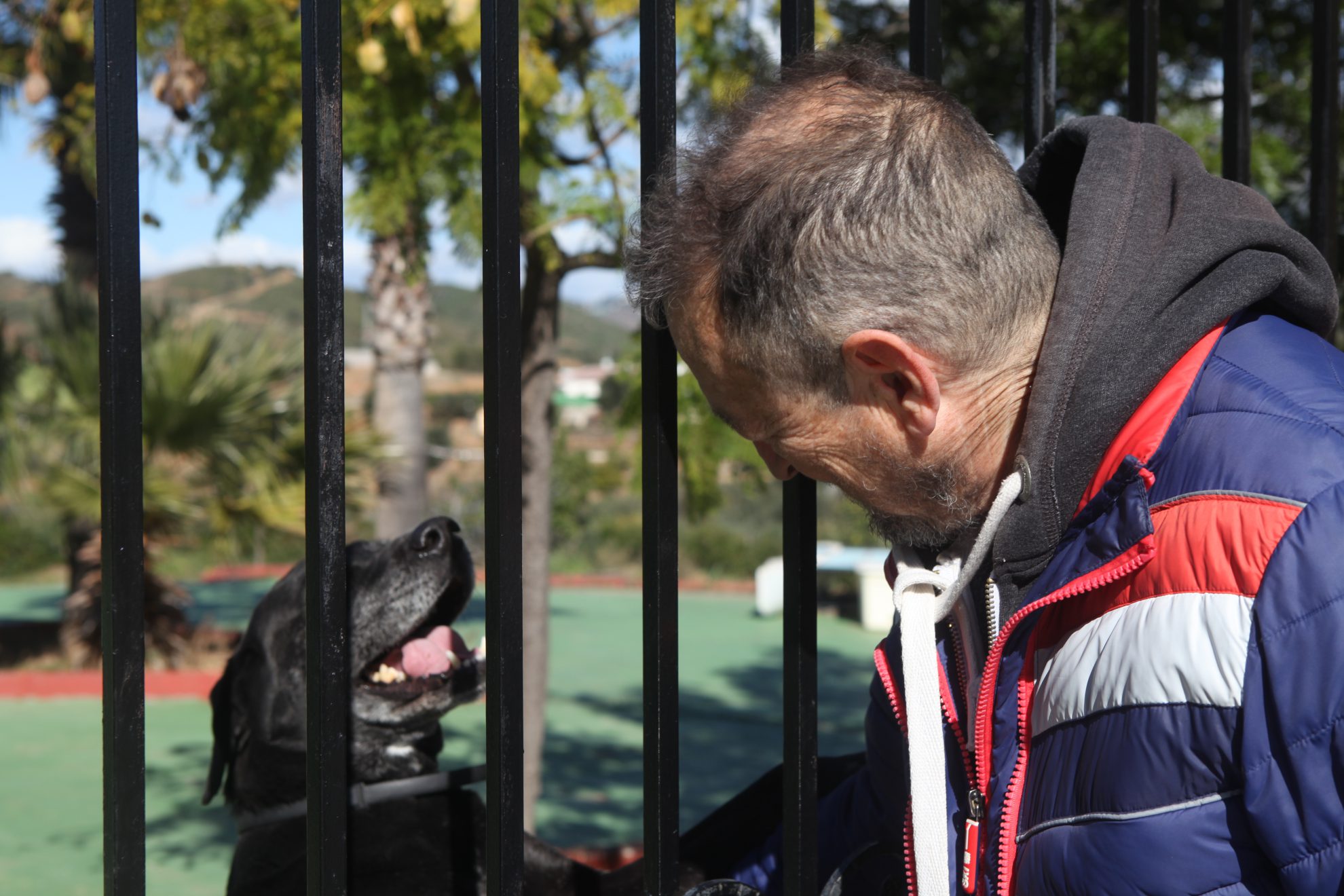 Paul O´garra Its all a joke Paul, flying in the face of a hurricane when one is a mere mozquito. The world is in the throes of a revolution the likes of which we have seen before, and are just doing it again. The manipulation is cleverer this time, what with all this tecnology, but lets face it, if the greatest nation on earth can mess up an ironball(take their handling of the defence of Mosul, they did pay for that army, even though they later discovered that it did not really exist), then this new revolution is again doomed to failure. all the dismal upheavals of cultures, sexualities, ways of life, all over the globe, will come to naught but result in enormous loss of headway in the forward pace of a decent and accountable humanity.