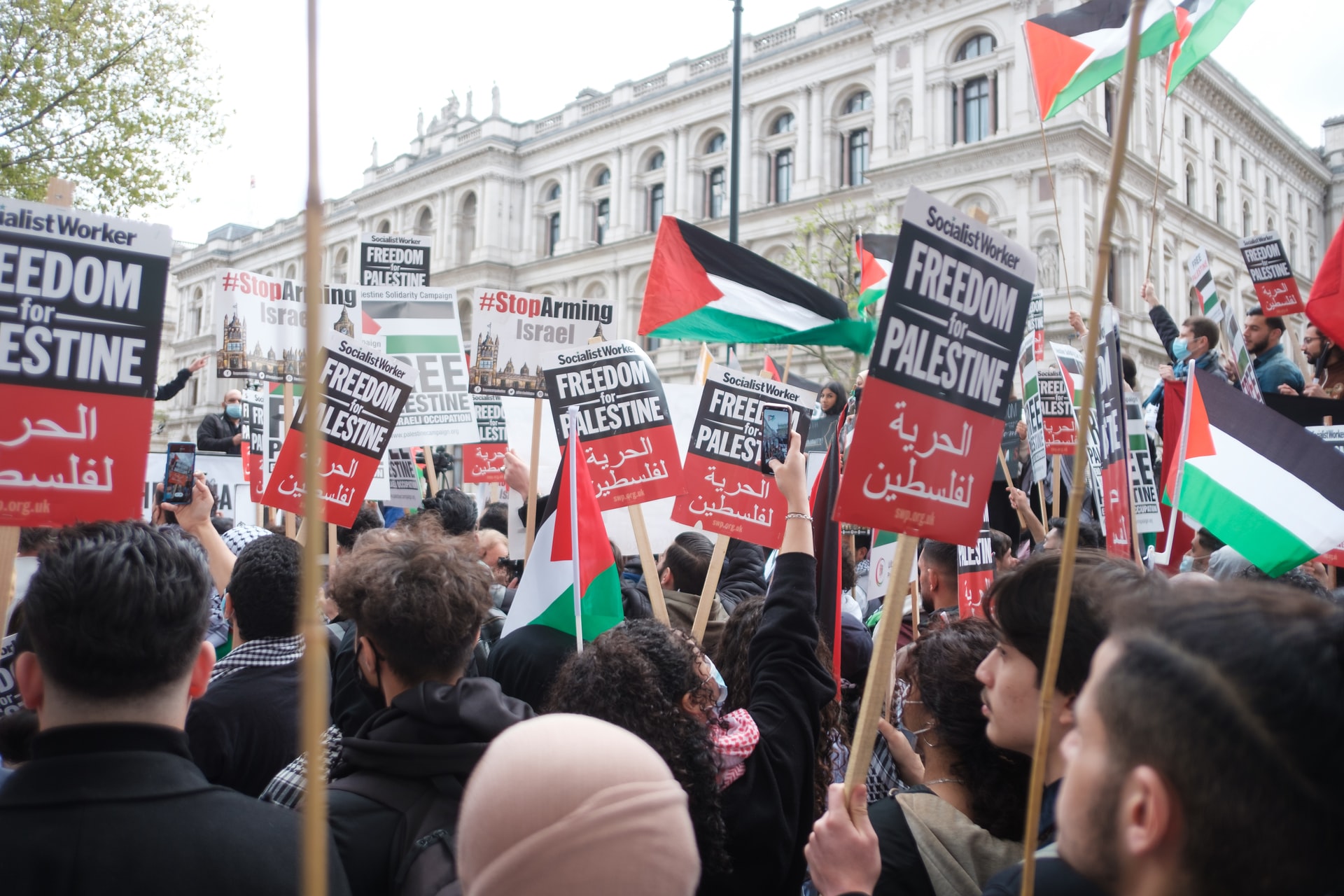 The home secretary has confirmed that she will put before parliament a bill to demonise the Palestinian Hamas, by officially making it a terrorist organisation. The UK in its susceptible post-Brexit position needs urgently to seek out new trading partners, as also bolster up and increase its trade relations with existing ones. Israel today as the UK’s 35th strongest or so trading partner is considering agreeing to a free trade agreement with the UK.  However the Home Secretary has not sought to balance out this is seemingly drastic decisión, by her taking real steps to curb those Israeli activities in the Occupied Territories which, have necessitated the emergence of a Champion to defend, as well they can, the innocent people of Palestine.

It seems that the growing presence of Hamas threatens Abbas of Fatah, who is to all intents and purposes controlled by Tel Aviv.

The Israeli media speaks of the IDF carrying out raids to prevent a major attack by terrorists. It is however becoming public knowledge in an ever-spreading circle within Israel itself, that the only attacks carried out, this daily, it seems, are by Israeli forces.

Israel appears to have no plans to attempt defusing any situation by halting its (appropriation) and tearing down of thousands of homes in contravention of UN rulings and directives, homes populated by Palestinian families, most with children, who are cast into the Street. All of this and much more, including frequent kidnappings and murders, including of children, has resulted in condemnation by the UN, The ICC, many countries, and a huge following all over the world.

How then does the British Home Secretary justify calling Hamas a Terrorist organisation when she can see full well that the terrorists are the very country that she and her government are consistently issuing licenses to for the purchase of weapons, weapons which are then used to shoot boys as young as 12 years old. Perhaps she should make it a crime for The Uk people to consort with and assist the true terrorists. And even more shocking is that the Uk does not stand alone in this, the USA, Europe, and others have also outlawed Hamas.

The UK has for many years been home to reason and justice. Something is so very askew when questionable sorts of financial profit are sought by the wrong individuals. What would be wrong with supporting countries such as Nicaragua, Cuba, Palestine, Iran, Iraq, Yemen, Syria, and many others and instead of trying to dominate their politics surreptitiously, seek to build your trade up with them and make the world a better place? How about we change the game from war and weapons to TRADE, real trade.