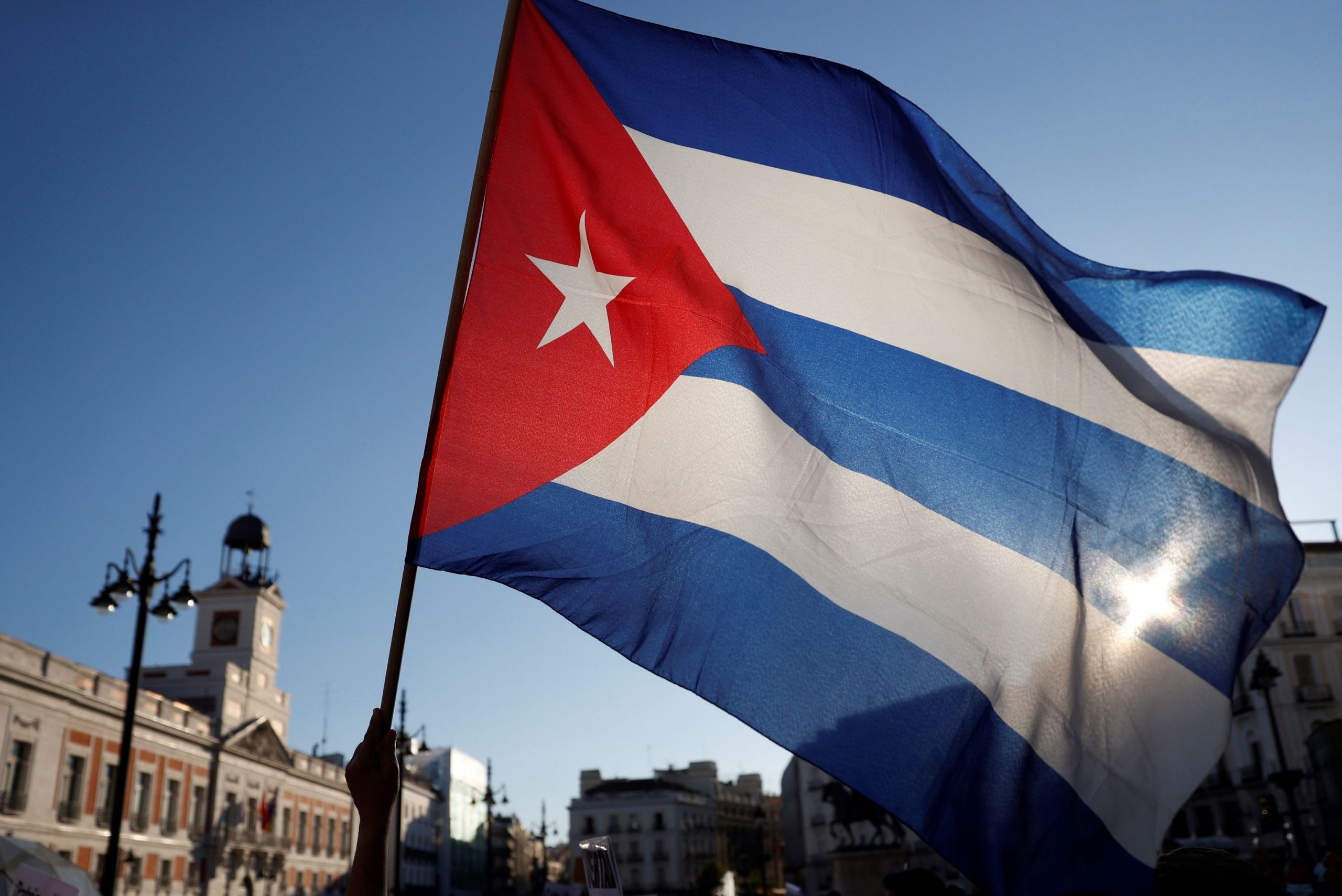 My friend is a humble, decent family man from Cuba. I have the privilege of helping him and his family through these difficult times. I said to him on Saturday, “ What is going on in Cuba, we hear so many versions, and people do not know what to believe,” He Replied by Wasap, in Spanish, I have translated:

“All of this is a show formed by a group of parasites directed by the Cuban mafia in Miami, who want to créate chaos in Cuba taking advantage of the económic situation which has come as a result of the pandemic and the US blockade which has been made more intense, a son of bitches act, which isn’t the end the only victim are the Cuban people. In reality, at this time nothing is happening, all is ok, but those people have convoked a demonstration on the 15th and the government has said no, and the Americans only want this to say that in Cuba human rights are being violated, Blablabla. What is also true is that on the 15th all the international tourism is opened up by Cuban authorities, and when the money starts to come in and things get better it is not what the Cuban Americans who live in Miami want, in reality, they are the ones who want to take over Cuba in the name of Democracy, it’s all a lie. I know Cuba needs to change but we don’t think, here, that this is the route. At present, there is big inflation and food is scarce. Let us see how all of this ends.”

I will take my holidays in Cuba and encourage all my friends to do the same. This is a free, warm, and loving people. You can travel to Cuba and always be safe wherever you go after all “Ernesto” did. They still have a family life there, a little boy can still go fishing with his dad, and everyone is not obsessed with money and materialism.