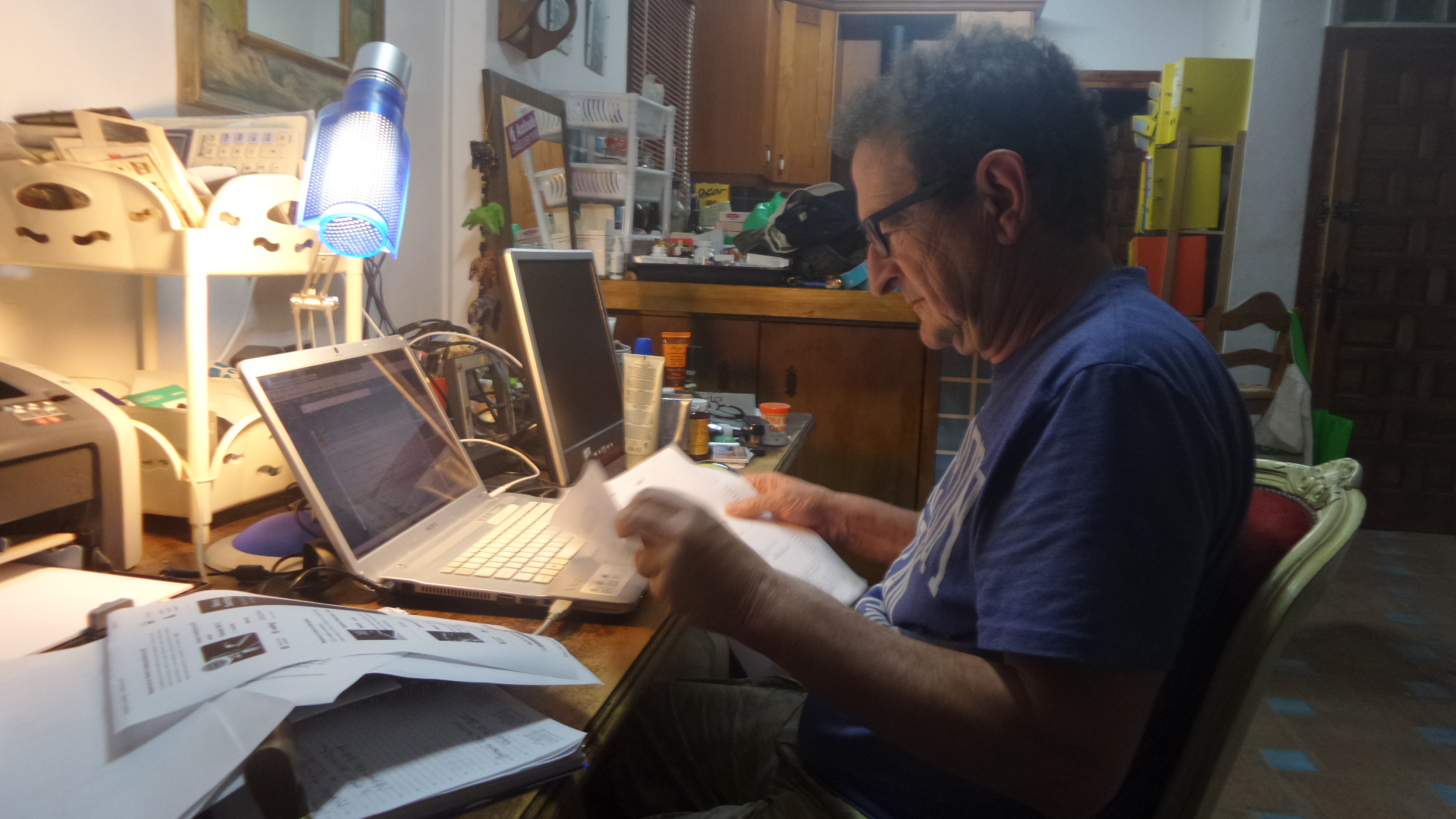 Although Albert Camus died in a car accident in 1960, just three years after receiving the Nobel Prize, his words, as those of many other great thinkers throughout history reverberate in todays supposedly advanced world.

Deep in our own societies more and more persons are finding it impossible to communicate with others, due mainly to the fact that we are creating a society in which individuals are armoured against each other.

Says Camus in his novel The Plaque(la Pest), ” If by some chance, one of us tried to unburden himself or to say something about his feelings, the reply he got, whatever it might be, usually wounded him. And then it dawned on him that he and the man with him weren´t talking about the same thing. For while he himself spoke from the depths of long days of brooding upon his personal distress, and the image he had tried to impart had been slowly shaped and proved in the fires of passion and regret, this meant nothing to the man to whom he was speaking, who pictured a conventional emotion, a grief that is traded on the market-place , mass-produced. Whether friendly or hostile, the reply always missed fire, and the attempt to communicate had to be given up. This was true at least for those for whom silence was unbearable.”

The setting was a plague in Oran Algeria, where all the townspeople had been locked away within their city walls. The quarantine thus imposed had a devastating effect on the townspeople, in different ways as each had his own circumstances.

In todays world however this effect on people, the effect of a psychological isolation imposed by the many facets of modern and mistaken technologies and economys is so total that the very face of our “Human ” civilization” is being remoulded in the guise of what ? nobody seems to know, not even its artificers.